We are delighted to invite you to the PFS Quarterly Meeting which takes place at the Pomme d’Or Hotel. Please note this meeting is upstairs in ‘La Petite Pomme’. A free buffet lunch will be provided from 12.30pm. The meeting will finish at approximately 2.30pm.

To register, please click on the "Book now" button.

An informal conversation with the Channel Islands Financial Ombudsman on issues arising from personal pension matters informed by complaints reviewed by CIFO over recent years.

David will talk about how Defined Benefit pension scheme funding is measured, what the different measures are used for and why they differ. He will also look at the issue of post-retirement longevity, issues in planning for this and consider the impact of the pandemic.

Keith Richards has been chief executive Officer of the PFS for over 8 years. He will be leaving his post at the end of June 2021 to take up a new challenge and we are delighted he has chosen Jersey to deliver his final regional address at a PFS event. Keith will provide an outlook on the future for the Financial advisory profession and the vital role Financial Planning will continue to play!

This event has been accredited by the Personal Finance Society and the CII and can be included as part of your CII CPD requirement should you consider it relevant to your professional development needs. 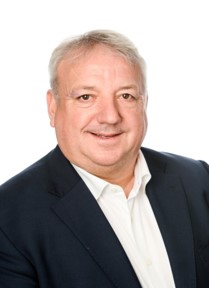 Trevor is a Director and has over 30 years experience in financial services. He was formerly managing director of Link Insurance Services Ltd for 17 years, before merging with Advisa in February 2008. He is passionate about providing the highest quality of personal service and works closely with his clients to help identify their true goals and ambitions to achieve a work / life balance and financial security. Trevor is the current Jersey Chairman of The Personal Finance Society and was a member of the JFSC working party on the Review of Financial Advice (RFA). He is an enthusiastic squash player and golfer and is currently captain of the Jersey Squash and Racketball Club. He follows the Jersey Rugby team and is also their match day announcer. He is married with 2 boys and is also keen Doncaster Rovers and Manchester United football fan. 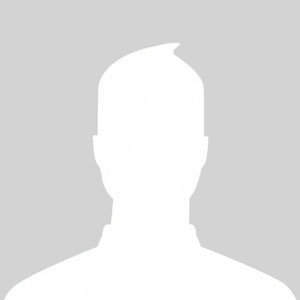 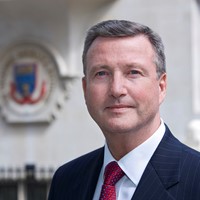 A recognised leader within the insurance and financial services sector’s, Keith has over 30 years experience operating at executive level across both manufacturing and distribution. He has an established media profile and is a visible figurehead, regularly called upon for comment both home and abroad by various organisations, including Trade and National press. Keith established a strong media profile whilst representing one of the UK’s largest Independent Networks (Tenet Group) as Group Distribution and Development Director, prior to which he was Head of Retail for the largest mutual insurance company in the UK, Royal London Group. Actively engaged in the promotion of insurance and financial services within the UK and internationally, he has contributed to the boards of both AIFA (now PIMFA) and AMI. He sits on the board of the European Financial Planning Association (EFPA), a member of various government and regulatory working groups and is Chairman of TISA Exco for Adviser Protocol having also represented the profession over many years on several panels and strategic leadership forums. Keith was appointed Chief Executive of the Personal Finance Society (PFS) in May 2013 and subsequently appointed as Managing Director of Engagement for the Chartered Insurance Institute (CII) on 1st August 2016. In addition to guiding the operational and strategic evolution of the PFS he has developed greater government and regulatory engagement for the FS and Insurance profession’s, brought about enhancements to membership benefits and its national CPD programmes. Keith has also introduced a number of key consumer and Professional Standards initiatives which include a consumer website, the largest accredited adviser director in the UK, a pro-bono programme in partnership with Citizens Advice as well as a national anti-scam, consumer confidence and United Profession Campaigns. 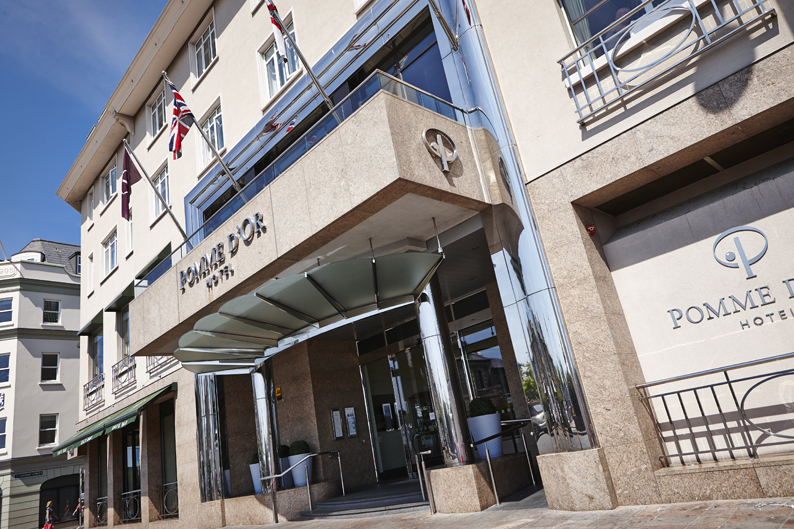 Superbly located in the centre of St. Helier, overlooking Liberation Square and the yacht marina, the Pomme d'Or has been a centre for business and pleasure for more than 175 years.  Today the hotel combines its strong tradition of guest hospitality and care with a contemporary, metropolitan design which is perfect for both the leisure and business traveller.

How do I register?

Click on the ‘Book Now’ button above. Once you have logged into your PFS account you will be taken to the booking pages for this conference.

The Conference or particular session I want to attend is full - can I go on a waiting list?

Yes. If the Conference or session you want to attend is full, there are often cancellations so if you go on the waiting list it is likely you will be able to attend. Click on the ‘Book Now’ button above to go onto the Waiting List.

I have already registered but now I need to change my registration details, how should I do this?

You can amend your registration details by logging into your Events profile. Click on the ‘My Events’ button to do so now.

I registered for the Conference, but I haven't received a confirmation email. Why?

It could be that you have entered your email address incorrectly or that you have switched to a new email address, or that for some technical reason your registration failed. Please contact the Personal Finance Society Conference office at regionals@pfsevents.org and we can check your records.

Will my CPD be updated?

At the present we are not able to automatically upload the CPD records, but we hope to be able to offer that service in the near future.

How and when will I receive my CPD certificate?

If you are unable to download your CPD Certificate after 48 hours, please email regionals@pfsevents.org to clarify this.

This Conference doesn't cover the CPD that I need - when will the CPD I need be covered?

Please click here to view the schedule of forthcoming Conferences, regional events and what CPD sessions will be covered.

I'm not sure about the CPD process and requirements - could you please advise me?

For general information and links about the CPD process, please click here.

To log-in and view your CPD records, please click here.

If you have any further queries about CPD, please contact the Personal Finance Society /CII on 020 8989 8464.

I have a special and/or dietary requirement - will this be catered for?

I am unable to attend, but I would like to receive the presentation slides - how do I get these?

What is the dress code for the conference?

The dress code is business attire.